As one of the most important days of the Islamic calendar, the first ten days of Dhul Hijjah are filled with immense blessings and opportunities for reward. While the more fortunate amongst us are able to partake in the sacred journey of the hajj, others should still make the effort to readily prepare their hearts for purification and pursue a deeper relationship with Allah (swt), even if they are unable to make the pilgrimage journey. These few and numbered days are an excellent opportunity to increase in good deeds, and it would be the height of wisdom to avail this blessed chance that Allah has bestowed upon us.

Ibn Abbas reported that the Prophet, peace and blessings be upon him, said:

“No deeds are more pure to Allah Almighty, nor greater in reward, than good deeds performed in the ten days of the month of sacrificing.” (Sunan al-Dārimī 1774)

Perhaps one of the most rewarding yet easiest acts of worship is dhikr, or remembrance of Allah, which can be done at any time of the day or night, in secret or in public. 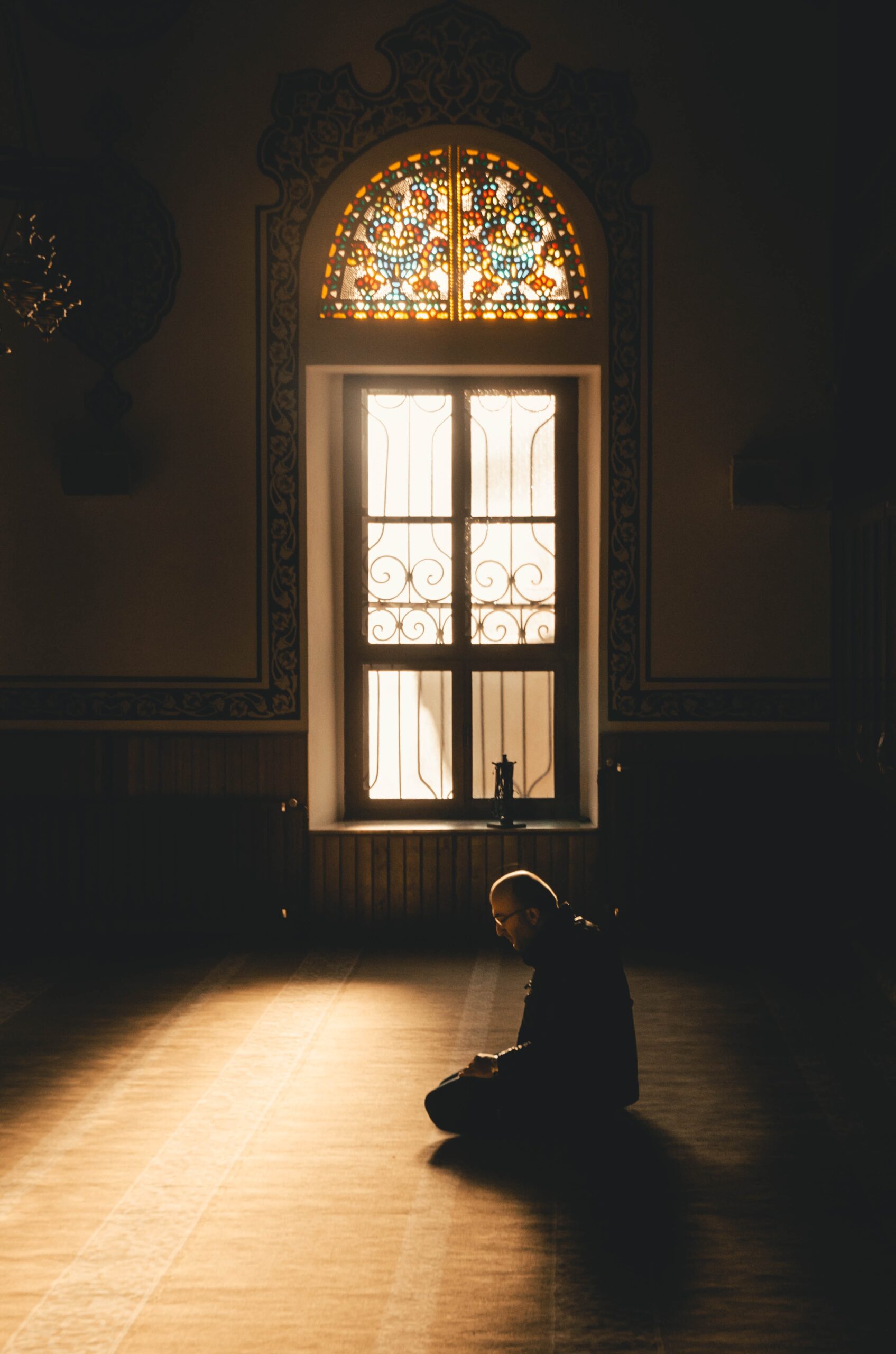 Ibn Umar reported that the Prophet, peace and blessings be upon him, said:

“There are no days greater and more beloved to Allah than these ten days of Dhul Hijjah, so increase in them your declaration of the oneness of Allah (la ilaaha ill-Allah), your exaltation of Him (Allahu Akbar), and your praise of Him (Alhamdu Lillah).” (Source: Musnad Aḥmad 5423)

“Those who believe and find peace in their hearts from the contemplation of Allah: Surely in the remembrance of Allah do hearts find contentment.” (Surah Ra’ad Ayah 28)

What more can we ask for in life than contentment of the heart? Through the remembrance of Allah, our hearts are purified from evil and cleansed from the love of this world. The soul rejoices at the nourishment that it is given, eager to deepen the connection to its Creator. Dhikr can help us find solutions to problems that may seem hopeless, happiness in the midst of deep grief, and forgiveness from the most troubling of sins. Dhikr can include praise of Allah and his attributes as well as expressions of gratitude and devotion. It includes the physical aspects, like the movement of the tongue, and the spiritual aspects, like the affirmation at the level of the heart.

Some beautiful and meritorious expressions of dhikr from the sunnah are:

It is a gift from Allah that he has placed great blessing and reward within such a small and easy phrase, one that is “light on the tongue, yet heavy on the scales”. Literally translating to “May Allah be Exalted” or “Glory be to Allah”, this is a powerful form of dhikr that can show reverence to the God who has blessed us with so much. It is also an especially effective form of worship for people who were unable to partake in the journey of Hajj during these few days, as Abdullah ibn ‘Amr reported:

Rasulullah (sallallahu ‘alayhi wasallam) said: “He who recites Subhanallah 100 times in the morning and another 100 times in the evening is like one who performed Hajj 100 times.” (Sunan Tirmidhi, Hadith: 3471)

In other narrations, it is mentioned that every time you recite this dhikr, a tree is planted for you in paradise. Another Hadith relates that whoever reads this 100 a day, their sins will be forgiven even if they were as much as the foam in the sea (Bukhari).

‘Alhamdulillah’ is a phrase that is often repeated many times in the day of a Muslim, though a short utterance, it is a complete declaration of thankfulness and gratitude to Allah(swt), and unimagineably rewarding.

Additionally, when a person says ‘Alhamdulillah’, meaning ‘All Praise is for Allah’ with full conviction of the heart, saying this will also psychologically bring happiness and contentment, despite any difficulty in his circumstances.

It was narrated that the Prophet, peace and blessings be upon him, would seek forgiveness from Allah at least a hundred times every day despite his excellent character and conduct. The Messenger says,

“If anyone constantly seeks pardon (from Allah), Allah will appoint for him a way out of every distress and a relief from every anxiety, and will provide sustenance for him from where he expects not.” [Abu Dawud]

Reciting ‘Astaghfirullah’ (I seek forgiveness from Allah) abundantly throughout the day will in sha Allah provide relief from anxieties and calm the heart from stress. It can ease and soothe the effects of depression, all while wiping away the worries that can come from immersing ourselves too much in the dunyah. It is a reminder that Allah is near and Always Watchful, something that can deter us from further sins.

An expression of reliance and immense need of Allah, this concise saying effectively conveys our complete dependence upon Allah and His control. When we utter this phrase, we acknowledge that He alone can improve our situation and we rely completely upon Him to do any good or refrain from any wrong.

The rewards for this are also innumerable, including admission to Jannah, as Qais bin Sa`d bin `Ubadah narrated that the Prophet (ﷺ) said:

‘Should I not direct you to a gate from the gates of Paradise?’ Qais said: ‘Of course.’ He (ﷺ) said: ‘There is no might or power except with Allah’ (La hawla wa la quwwata illa billah).” [Jami` at-Tirmidhi]

It is also from the treasures of Paradise:

“The Messenger of Allah (ﷺ) said to me: ‘Be frequent in saying: “There is no might or power except by Allah, (Lā ḥawla wa lā quwwata illā billāh).” For verily, it is a treasure from the treasures of Paradise.”

Undoubtedly, the best form of dhikr- the Quran, is a complete guide to the matters of life, and Hereafter, and the much-needed food for the soul and heart, written in the words of Almighty God Himself. The Quran calms the hearts of those who recite it and brings them closer to Allah. As commanded by Allah, every Muslim is encouraged to read, understand, and ponder over the sacred verses of the Quran. This is the gateway to barakah and blessings in one’s life, the key to ultimate success in the Hereafter, and the way to experience true happiness and joy. The rewards for reciting the Quran are great, as mentioned in the hadith of the Prophet, peace be upon him,

Dhikr is one of the easiest forms of worship that a Muslim can do, for it takes hardly any energy and barely any time. Anyone can perform this easy act of ibadah because of how easy it is to do  even while working, studying, or taking care of daily matters.

Abdullah ibn Busr reported that a man once said, “O Messenger of Allah, the laws of Islam are too many for me, so tell me something I can hold onto.” The Prophet replied, “Keep your tongue moist with the remembrance of Allah.” (Sunan al-Tirmidhī 3375)

These few days of Dhul Hijjah are limited and numbered, slipping through our fingers like flowing sand. It is crucial for all Muslims to avail this opportunity and do good- as much as they are able to, starting with the easiest deed to increase in dhikr and remembrance of Allah, in all of its forms.