Reality of the Month of Safar

Safar is the second month of the Islamic lunar calendar, associated with many misconceptions regarding bad luck, omens and superstitious beliefs, and their self made solutions.

Historically, the Arabs used to hold the three months before Safar as sacred, and avoided war or crime in them. But as soon as Safar began, now the prohibitions having been lifted, many would leave their houses with the intent of long-awaited crime, robbery and war. This always brought a lot of suffering, deaths and unrest, and hence the people started associating bad omens and ill fate with this month; instead of connecting these evil happenings with those who did wrong. 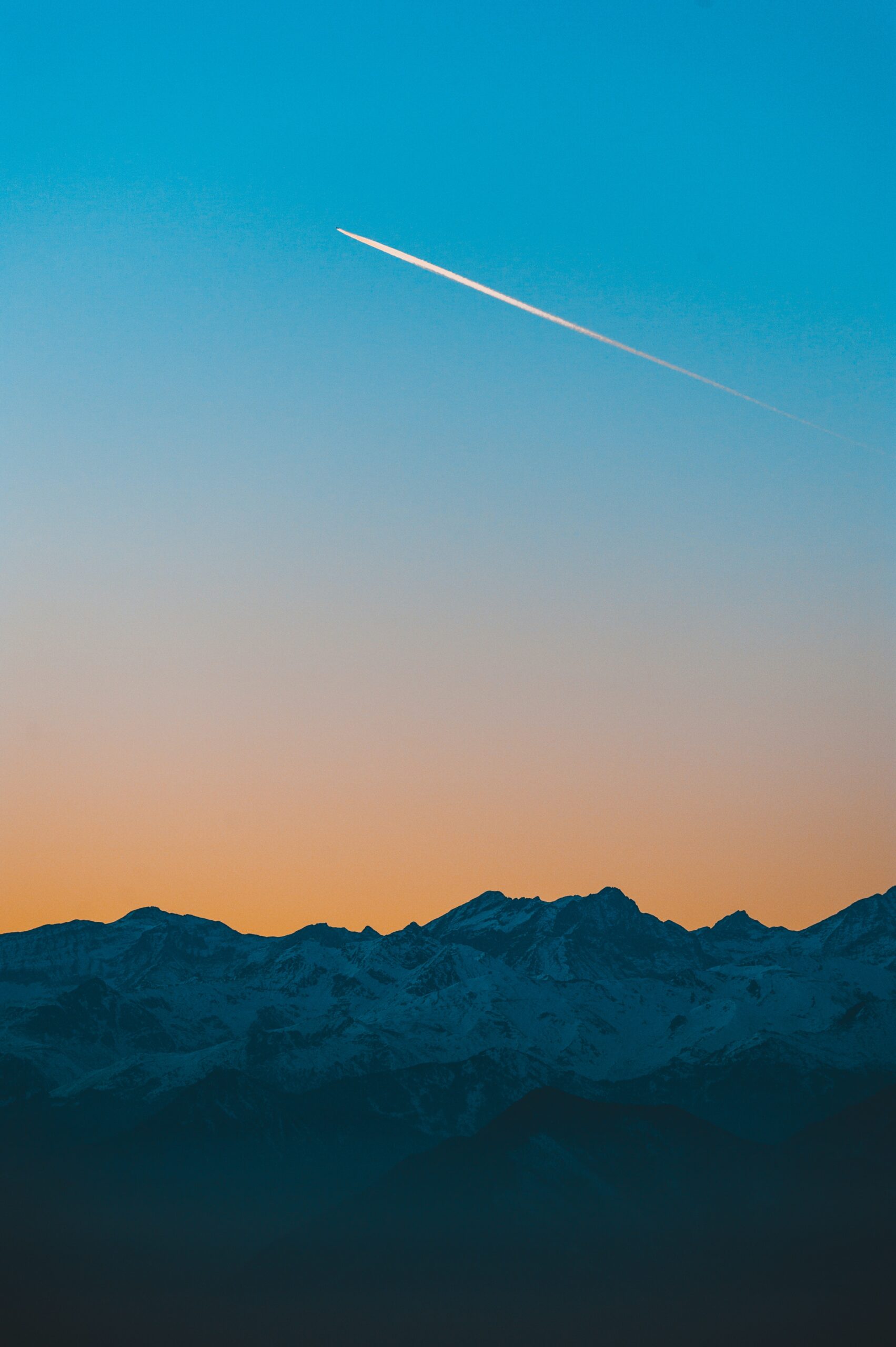 “The son of Adam hurts me for he abuses Time though I am Time: in My Hands are all things, and I cause the revolution of day and night.” (Bukhari)

The above Hadith Qudsi makes it very clear that the day and night is from Allah (swt) and considering any time, day, month or year to be unlucky is a great misconception and a sin.

Man tends to blame outside sources such as a number or time for his misfortune, but Allah (swt) has explicitly stated that every man’s omen and bad luck is only due to his own misdeeds and wrong doings.

“And [for] every person We have imposed his fate upon his neck, and We will produce for him on the Day of Resurrection a record which he will encounter spread open.”(17:13)

“A person who derived bad luck from something and refrained from doing what he was intending to do, he has committed shirk. The companions asked him what would be its expiation, the Prophet replied, “He should say, ‘O Allah there is no portent other than Your portent, no goodness other than Your goodness, and none worthy of worship other than You’.”(Musnad Ahmed)

A Muslim’s faith requires him to completely trust Allah (swt) and His control over everything that exists and upon its fate. Making what’s halal haram upon oneself due to the superstition that something can harm us is misguidance and associating partners with Allah’s exclusive powers. All good or bad portents derived are nothing but creations of Allah (swt) who have no control over other creations.

Hence, it is crucial that we cleanse our minds and hearts of any such misbeliefs that contradict our true faith, especially as the month of Safar begins.