How to deal with Halloween.. 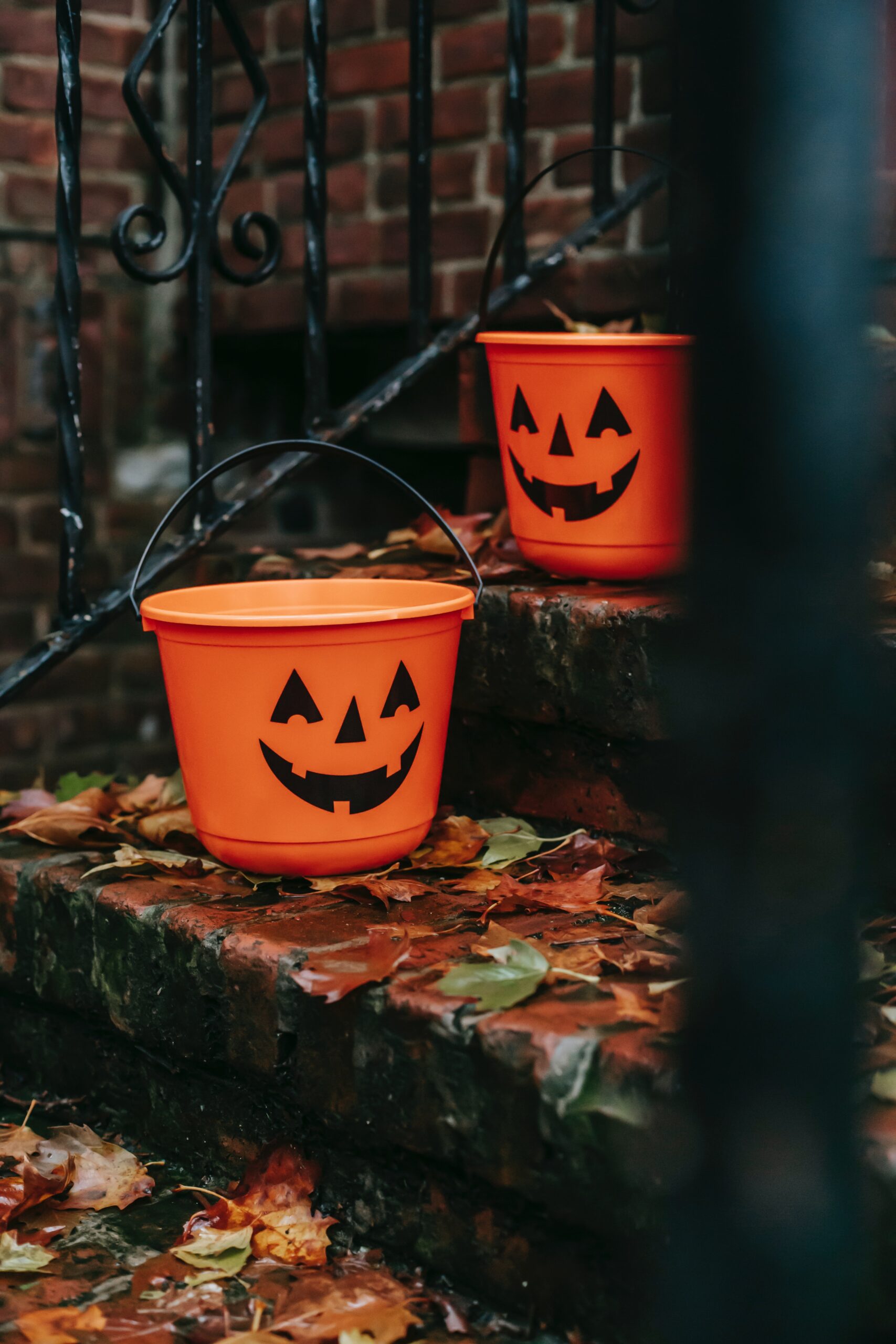 It is quite interesting to know that Muslims are not the only ones who refrain from participating in the celebration of the evil called Halloween. Many Mormons, Hindus, Orthodox Jews, those from the Jehovah’s Witnesses, and certain Evangelical groups reject Halloween as well, as they all believe in its factual history- that it is indeed a Pagan holiday, which is associated with devil worship and teaches mischief rather than morals. In fact, Halloween is one occasion which clearly defies common sense and even feels disturbing to the heart, that is- if one’s heart still knows the difference between darkness and light.

As a Muslim what can I do on Halloween instead?