Memorizing and Reading the Holy Qur’an

A program for ‘You’; wherever you are on a
Qur’an ‘Hifdh’ or ‘Recitation‘ journey!

Choose which suits you best from the list below 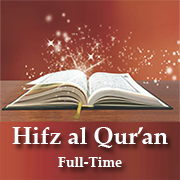 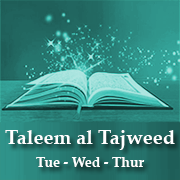 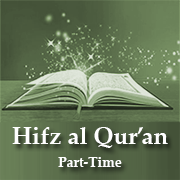 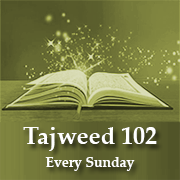 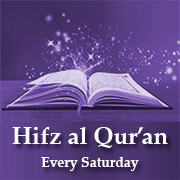 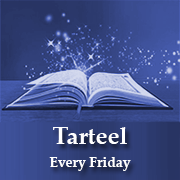 To be announced in sha Allah ….. 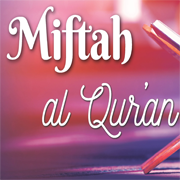 Dr. Idrees Zubair is currently the Director of Al Huda International Welfare Foundation. In 1983, he began his career as a lecturer at the International Islamic University, Islamabad in the Department of Usool-ud-Deen. In 1985, Dr. Zubair went to the University of Glasgow, Scotland to pursue a Ph.D in Hadith Sciences with his wife Dr. Farhat Hashmi. He has previously held the position of Associate Professor in the Islamic Research Institute and also served as the Chairman of the Hadith Department at Allama Iqbal Open University. Dr. Zubair and his wife Dr. Farhat Hashmi established Al Huda in 1994 with the aim of educating Muslims about the meanings of the Qur’an. Over the last two decades, Al Huda has expanded across many countries around the world with students numbering in the thousands. Dr. Zubair has lectured in different parts of the world and has taught diverse courses in Islamic Sciences.