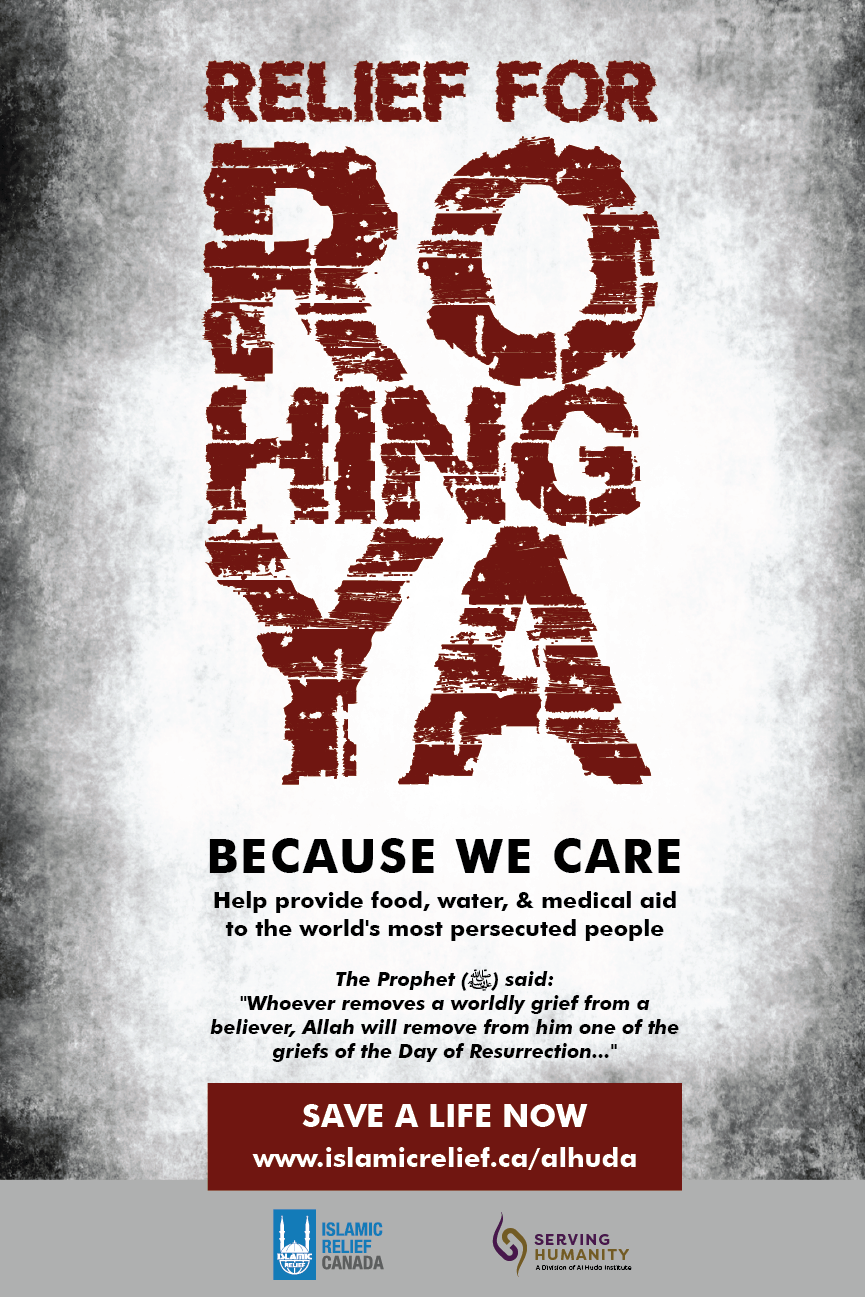 Save a Life Now

The page you requested could not be found. Try refining your search, or use the navigation above to locate the post.